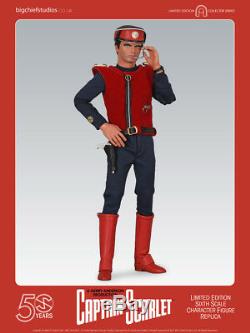 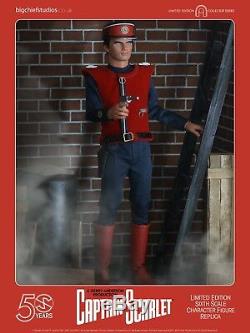 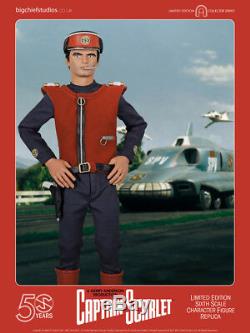 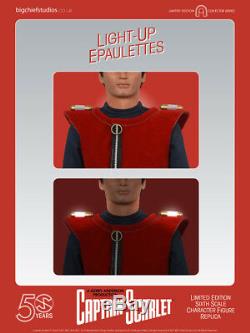 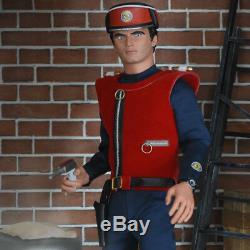 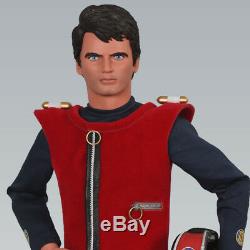 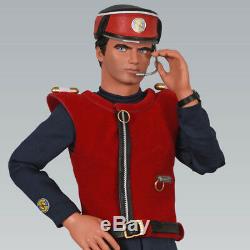 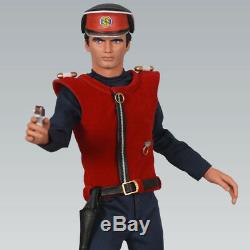 BIG CHIEF STUDIOS BCCS0001 1/ 6 CAPTAIN SCARLET FIGURE LIMITED EDITION - DUE TO RELEASE LATE APRIL/MAY 2019. Pre orders we take very seriously, why not secure the model you want now before they either sell out or go up in price when released IF there is still stock of them, purchasing early does work very well for serious collectors. This is how it works. Pre orders can all get delayed by the manufacturers without notice to us, we have no control over this, all models are limited numbers in stock and we do pre sell out of certain ones, restock on most models now doesn't happen most of the time, the manufacturers are simply making so many new livery they now seem to create a run then finish it in one go, which is making these releases more and more desirable. There are no catches or clauses, it is as simple as that, we are open all day everyday and you can always come to talk to us, we are here to help where we can.

Many thanks in advance Modelcraftstore. Set in 2068 Captain Scarlet presents the hostilities between Earth and a race of Martians known as the Mysterons. After human astronauts attack their city on Mars, the vengeful Mysterons declare war on Earth, initiating a series of reprisals that are countered by Spectrum, a worldwide security organisation.

As Spectrum's primary agent in the ongoing fight against the Mysterons, Captain Scarlet is the ultimate soldier ready to do or die, then do it again. With his retained alien ability of Retro-metabolism Scarlet can be severely injured, or even killed in action, only to be healed ready to fight another day. First broadcast in 1967, Captain Scarlet is a British science-fiction television series produced by the Century 21 Productions company of Gerry and Sylvia Anderson - pioneers of the "Supermarionation" film-making process.

The show has since been transmitted in more than forty other countries around the world. In celebration of his 50th anniversary year, BIG Chief Studios are proud to present the Captain Scarlet Sixth Scale Character Replica Figure.

The seller is "modelcraftstore" and is located in Chelmsford, Essex. This item can be shipped worldwide.